Borussia Dortmund received their opening sport of the season with a 1-0 house win over Bayer Leverkusen.

Marco Reus opened the scoring within the first ten minutes for the hosts, and Dortmund led 1-0 at half-time.

The second half remained goalless, and the hosts held on to realize a priceless three factors within the opening matchweek.

Lukas Hradecky was despatched off in stoppage time for the guests.

Full report back to comply with… 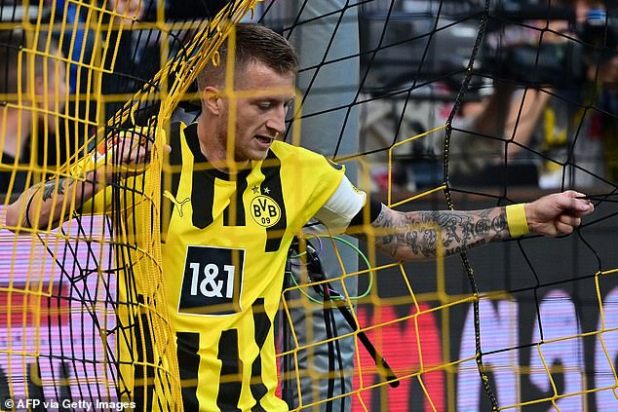