By Adrian Kajumba For The Daily Mail

Thomas Tuchel has confirmed Chelsea wing-back Marcos Alonso is getting ready to a transfer to Barcelona.

Alonso was neglected of the squad for the Everton recreation at his personal request, and following the £62million arrival at Stamford Bridge of Marc Cucurella, the 31-year-old is poised to agree a transfer again to Spain.

Chelsea coach Tuchel mentioned: ‘He tries to leave and we agreed to this wish and that’s why it might not have made sense to place him on the pitch right this moment. 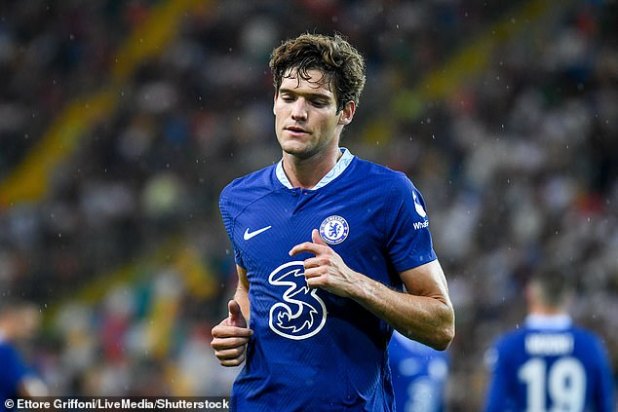 Marcos Alonso is closing in on his desired transfer to Barcelona, Thomas Tuchel has confirmed

‘He would have been on the pitch otherwise but I think in this situation it was the right thing to do.’

Meanwhile, Everton boss Frank Lampard is weighing up his choices after shedding Ben Godfrey for 2 to 3 months after the defender broke his leg in a problem simply 10 minutes into the Chelsea recreation.

Lampard may face an early-season defensive harm disaster, as Yerry Mina limped out of the sport with 20 minutes to go. 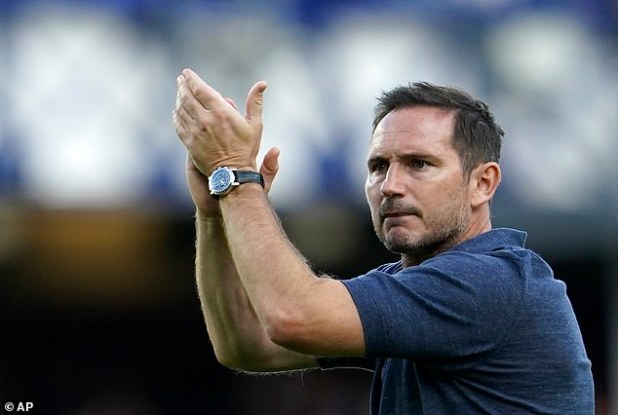 Lampard insists he has the quilt to manage, however has already been linked with a transfer for Wolves’ Conor Coady to bolster a defence which continues to be awaiting Seamus Coleman’s return.

‘It’s a small fracture of his fibula bone,’ Lampard mentioned of Godfrey’s harm.

‘We are thinking two or three months, that is a really quick assessment.’

Lampard is shut to creating his fourth signing of the summer time, with Lille midfielder Amadou Onana at Goodison Park after his medical forward of a £33m transfer.