Wolves boss Bruno Lage has confirmed the membership has rejected one other bid for Morgan Gibbs-White from Nottingham Forest.

Newly-promoted Forest have been reported to have made a 3rd supply value as much as £35million for Gibbs-White, however Lage insists the winger is essential to his plans.

Lage stated: ‘We rejected as a result of he is an necessary participant for me, my dynamic and the long run. He feels necessary, he’s glad. 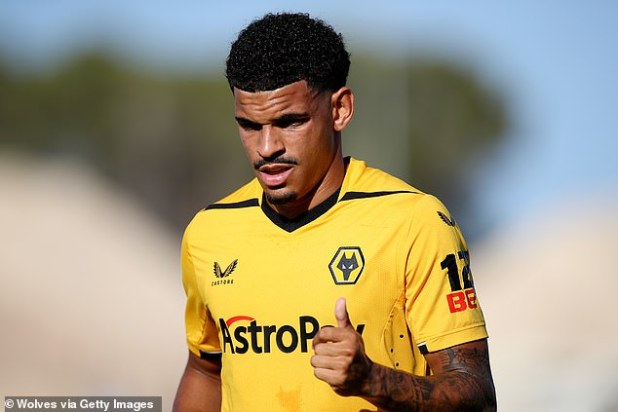 ‘When you might have this connection between supervisor and participant, every little thing is nice. He is match and motivated.’

Gibbs-White is extremely rated by Forest boss Steve Cooper after they labored collectively in England’s U17 World Cup win.

Whether Forest make any extra signings or not, it’s going to nonetheless be a brand new look-side that travels to Newcastle on Saturday after the membership has splurged £85m this summer season.

Wolves, in the meantime, launch their Premier League marketing campaign at Leeds on Saturday. 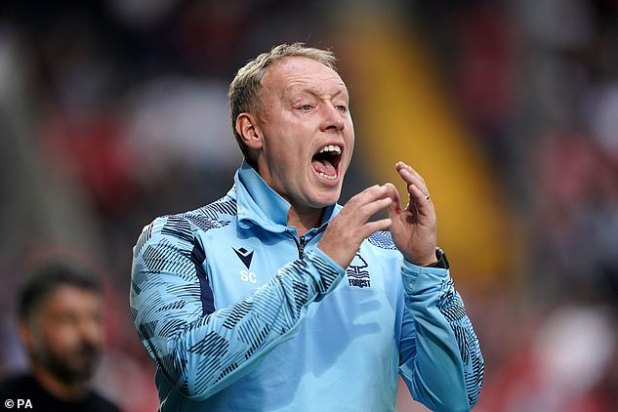