By Tom Collomosse For Mailonline

Steve Cooper has vowed so as to add to Nottingham Forest’s 12 new signings throughout this switch window as they put together for his or her first top-flight fixture this century.

Forest will arrive at Newcastle on Saturday with a new-look workforce after spending about £85million since promotion, with former Manchester United attacker Jesse Lingard essentially the most eye-catching of their new gamers.

But Cooper insists Forest are usually not performed but as they proceed to pursue Morgan Gibbs-White, with Wolves searching for about £30million for his or her playmaker, who was a part of the England Under-17 squad who received the World Cup with Cooper on the helm. 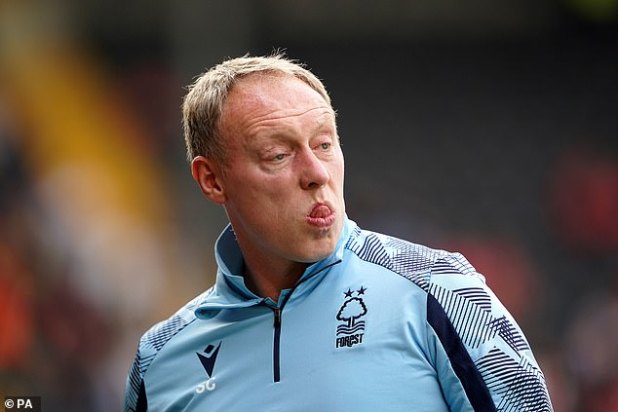 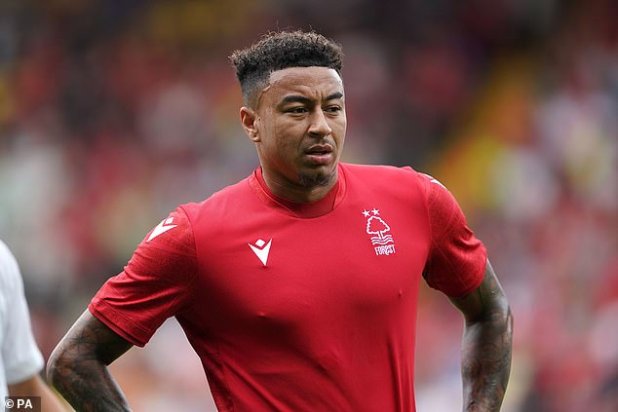 ‘I think there will be more ins and outs,’ mentioned Cooper. ‘We had no alternative other than to make the amount of changes we have made and are continuing to make.

‘In an ideal world we would have liked to carry on with a large part of the team from last season and added in the areas we thought we needed.

‘We had five players on loan last season and players out of contract this summer. Even if we were still in the Championship we would have made the same number of changes.’ 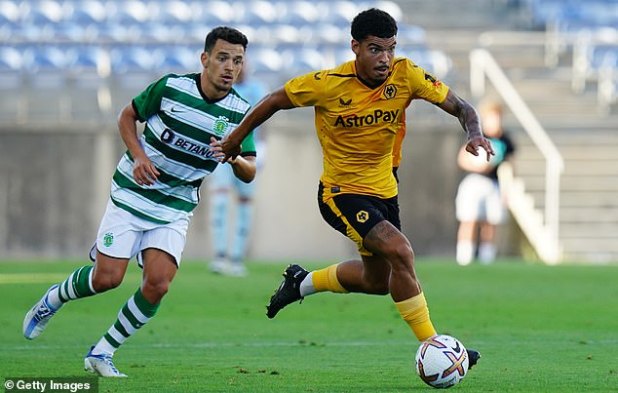 Any membership who spend closely after promotion danger being in comparison with Fulham, who dedicated £105 on 10 gamers in the summertime of 2018 and had been promptly relegated.

Cooper was cautious to keep away from such comparisons although he is aware of the solutions will solely come when the motion begins. Forest want gamers like Lingard to shine from the off.

Cooper added: ‘Of course we wanted him to come but it was important he showed he wanted to come, which he did. I have to accept dealing with big characters and bigger names at this level and Jesse is a good example. As well as other factors, you have to make decisions on signing players on their reaction and your gut feeling.’