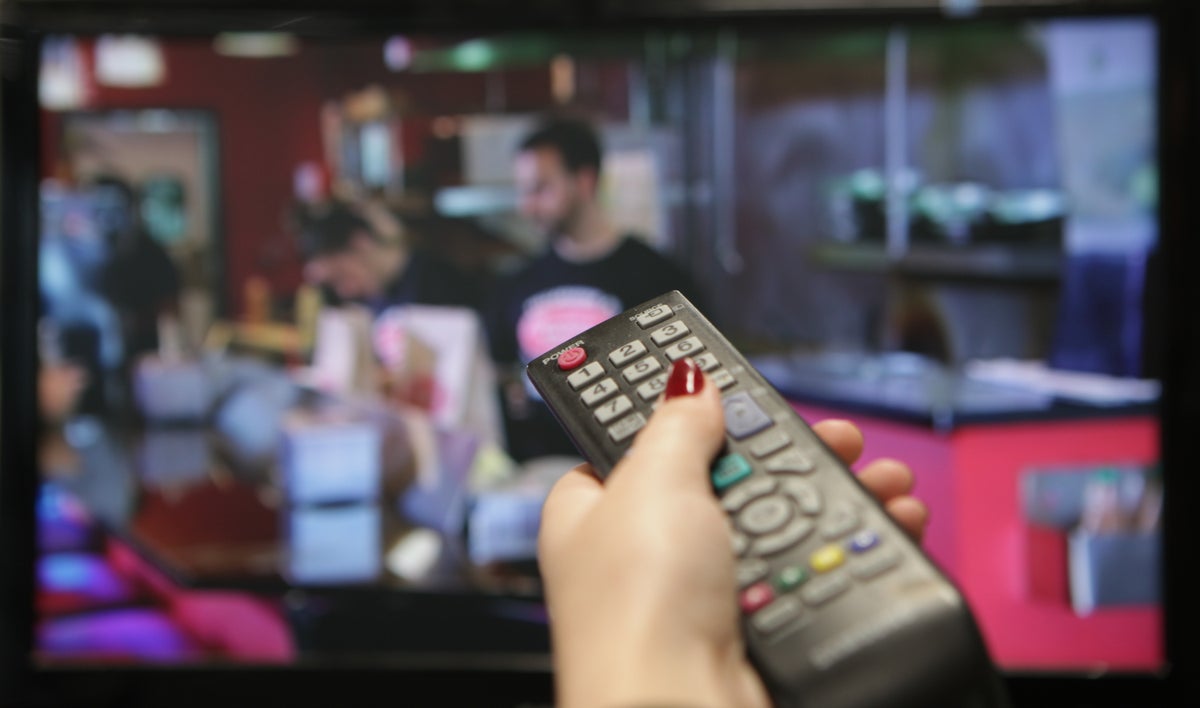 Ninety per cent of individuals want to see continued support for Freeview and broadcast radio, in accordance to a survey.

Meanwhile, 83% of respondents believed the BBC ought to proceed to actively support these providers.

Around three-quarters (73%) stated free TV by an aerial is essential if not important, with 84% saying the identical of radio.

1 / 4 of individuals (25%) stated they might really feel very lonely if Freeview providers by an aerial had been misplaced and an analogous proportion (23%) agreed they might be very lonely with out radio.

The analysis is revealed because the Government and media regulator Ofcom face selections over the way forward for UK broadcasting.

Earlier this month, the BBC introduced that BBC Four, CBBC and Radio 4 Extra will probably be transferring on-line solely within the coming years.

Current plans solely assure provision for TV and radio by an aerial till the early 2030s.

In response, Arqiva has launched the Broadcast 2040+ marketing campaign – in collaboration with organisations together with Age UK, Silver Voices, the Rural Services Network and the Voice of Listener and Viewer – aiming to safeguard the service till 2040 and past.

Shuja Khan, Arqiva’s chief govt, stated: “Whether it’s having the radio on over breakfast or watching the news during major global events, TV and radio binds us together as families and communities.

“This national asset cannot be taken for granted and I’m proud of the difference broadcast services make to the lives of people up and down the country.

“People across the UK – including the most vulnerable – depend on content that is available to them at all times, no matter where they live, and doesn’t need a subscription or a superfast internet connection.

“That’s why we’re launching the Broadcast 2040+ campaign in coalition with other groups, to give a voice to viewers and listeners and encourage decision-makers to preserve these critical services for the long-term.”

Charity director of Age UK, Caroline Abrahams, stated: “While broadcast TV and radio is enjoyed by many across the UK, it is especially important for older audiences, particularly those on low incomes living alone.

“Many older people value the current universal services and would struggle to afford alternatives such as subscriptions services.

“Watching familiar shows or a public event, such as the recent Jubilee, helps older people feel more connected, giving them a sense of comfort in what can otherwise be an isolating world if you are unable to leave your house easily.

“It’s an important resource and we are happy to support Broadcast 2040+ in its work to protect it.”

Colin Browne, chairman of client group Voice of the Listener and Viewer, stated: “It is right that everyone in the UK should be able to benefit from the huge potential of broadcasting to inform, engage, and entertain with high quality content.

“And we shouldn’t take our TV and radio services – which are so admired around the world – for granted.

“That’s why we strongly support the Broadcast 2040+ campaign to protect this fundamental national asset for generations to come.

“On behalf of the viewers and listeners who depend on these services, we must ensure that there is a firm commitment to the future of broadcast in the UK.”

Ipsos, on behalf of Arqiva, interviewed a pattern of three,006 members aged over 18 – 2,005 throughout Great Britain and an additional 1,001 dwelling in postcodes more than likely to have been served by the Bilsdale transmitter, between January 26 and March 4.