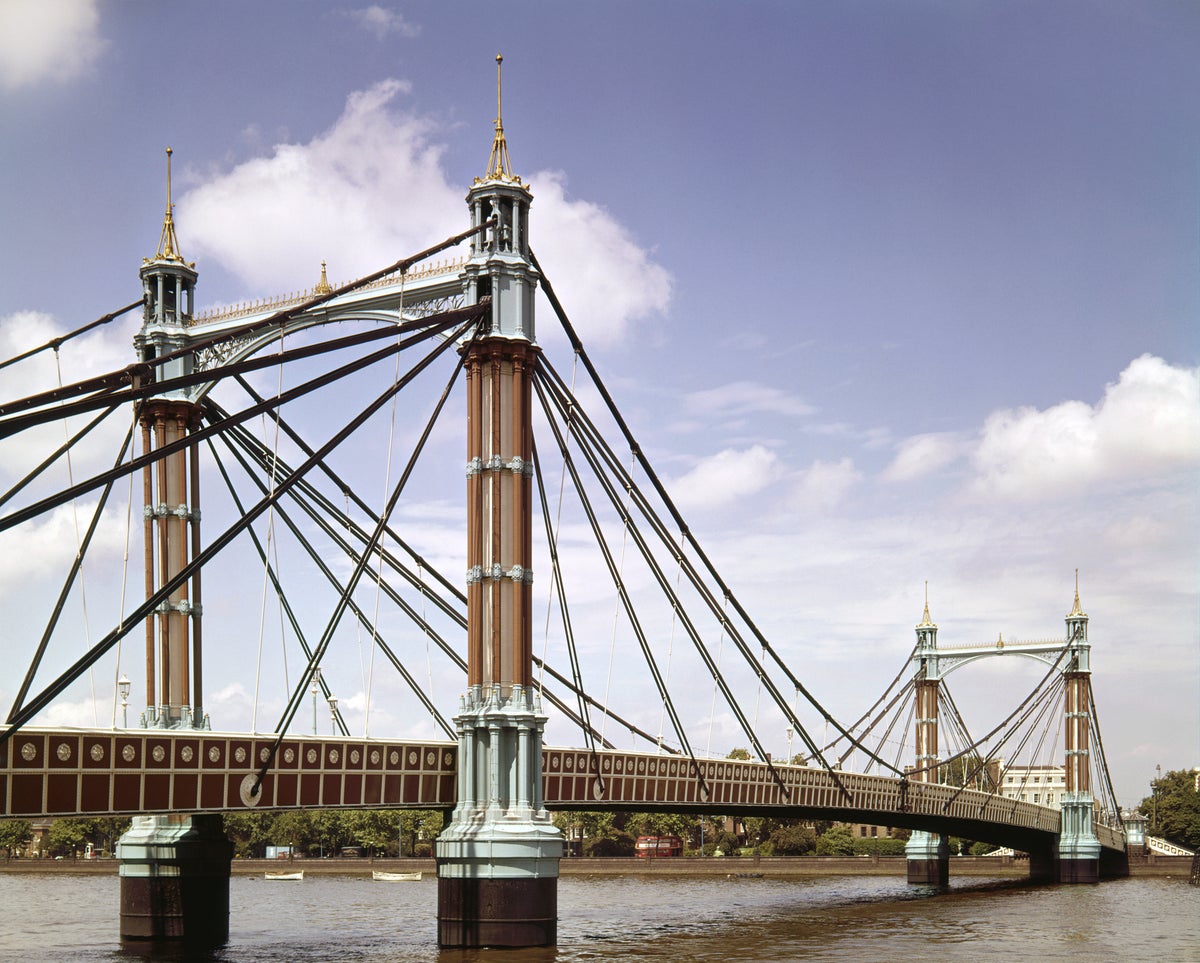 Relatives of a man who died after leaping from a bridge having been Tasered by police stated they’re “deeply distressed” by the occasions that led to his demise.

The household of Oladeji Adeyemi Omishore, 41, who died after a confrontation with two officers on Chelsea Bridge on June 4, is asking on a watchdog to analyze preliminary incorrect stories that he was armed with a screwdriver.

Details launched by the Metropolitan Police within the aftermath of the incident stated that officers had been referred to as to stories {that a} man was “armed with a screwdriver”.

On Tuesday, watchdog the Independent Office for Police Conduct (IOPC), which is investigating, confirmed that, actually, Mr Omishore had been carrying a plastic and metallic firelighter, which family members stated he used to gentle cigarettes.

His household’s lawyer, Kate Maynard, of Hickman and Rose, stated they need to know why the preliminary Metropolitan Police assertion referred to a screwdriver when the lighter had already been seized, and why it took the IOPC a number of days to appropriate the general public file.

The charity Inquest stated that Mr Omishore’s household “have urged the IOPC to include the release of misinformation about the screwdriver/cigarette lighter” of their investigation.

In a press release issued by Inquest, Mr Omishore’s household stated: “Deji was a beloved son, brother, friend who was creative, musically gifted and talented. Not only was he caring and funny, he also had a great appreciation for arts, nature and his local neighbourhood.

“We are deeply distressed by the events leading up to Oladeji’s death and are engaging fully in the IOPC investigation to seek answers. We welcome the long overdue correction that all Oladeji had in his possession at the time was a lighter.

“Deji was clearly suffering from a mental health crisis and he was vulnerable and frightened. We have set out our concerns to the IOPC about how the officers communicated with him, their repeated use of force on him, and its impact.”

They additionally expressed concern that the officers concerned stay on obligation whereas the investigation is carried out.

The household stated: “We sincerely hope that the IOPC investigation, and ultimately the inquest, will hold the Metropolitan Police accountable for their actions and also shed further light on the very necessary policy and social justice changes that we need to see to rebuild public confidence and trust in the police.

“In the meantime, while the investigations are still under way, we are concerned that the officers who had contact with Deji remain on active duty.”

A spokesperson for the IOPC stated: ”The household of Oladeji has complained to us about statements issued by the Metropolitan Police Service (MPS) after he died, which talked about they’d been referred to as to a report that he was in possession of a screwdriver. We will now be investigating that grievance as half of our wider investigation into the circumstances surrounding his demise.

“We were unable to verify that the object Oladeji was carrying was a firelighter until we received that from the MPS on Thursday June 9. We gave this information to his family on Monday June 13 once we had appropriate support in place for them through our family liaison manager. We have apologised for the distress this delay caused.”

A spokesman for the Metropolitan Police stated: “This was a tragic incident and our sympathies are with Mr Omishore’s family as they continue to come to terms with the loss of their loved one.

“We are co-operating fully with the IOPC’s investigation and their findings will be released in due course.

“The officers involved in this incident remain on full duties.

“Decisions about the status of any officer involved in an incident under investigation are kept under review.”