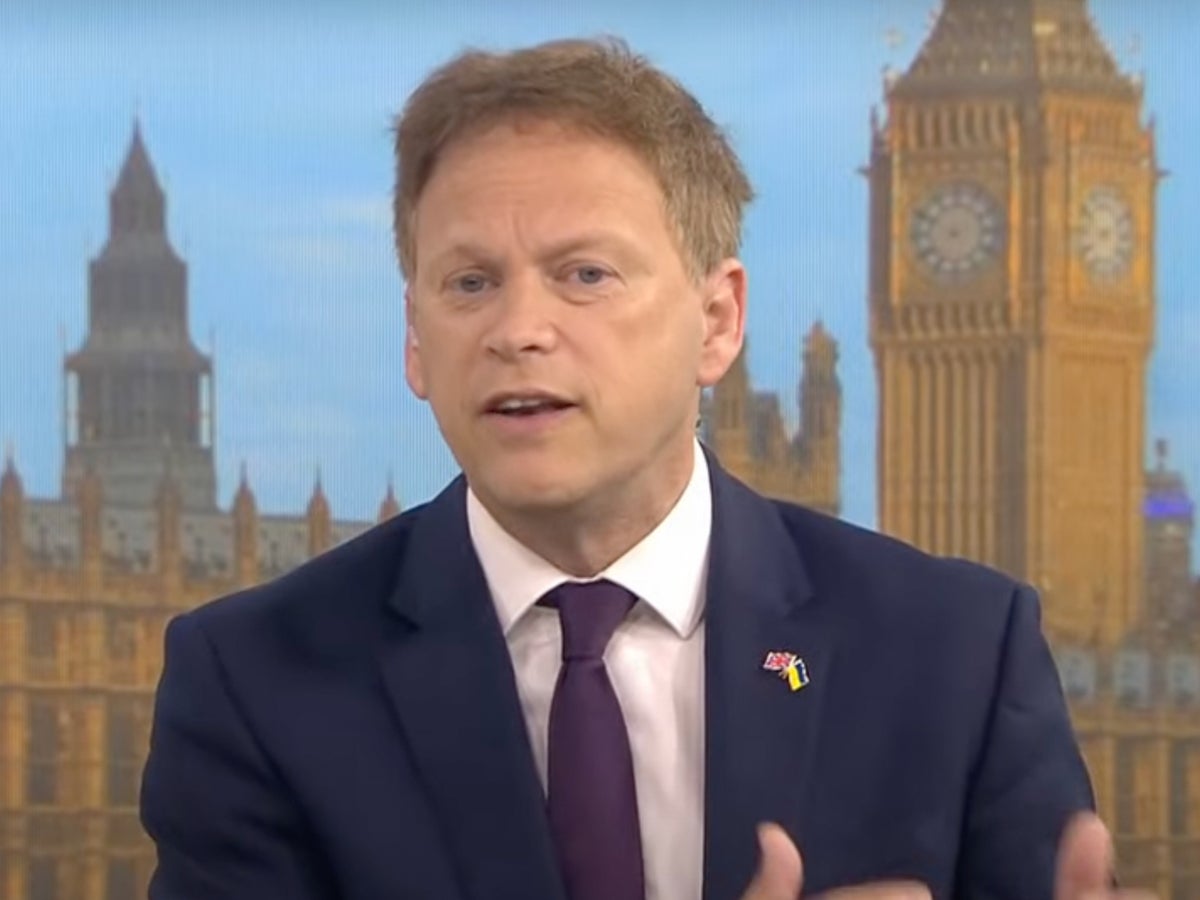 Transport secretary Grant Shapps dismissed the concept of ministers speaking the unions over rail strikes – saying there was not even a “one in a million” chance he could have helped stop disruption.

The minister mentioned there was “nothing we can do” to cease Britain’s greatest rail strike in 30 years, which kicked off on Tuesday morning when tens of 1000’s of employees walked out in a dispute over pay and jobs.

Under hearth for failing to intervene in talks, Mr Shapps insisted that ministerial engagement would have “made no difference” aside from offering “a bit of theatre”.

He instructed Sky news on Tuesday: “If I thought there was even a one in a million chance that my being in the room helped, then I’d be there,” earlier than including that his presence at talks “wouldn’t work out too well”.

Mr Shapps mentioned ministers had not been concerned in rail talks “since the 1970s” when offers have been agreed between the then-Labour PM and unions over “beer and sandwiches”.

In a heated alternate with Sky news host Kay Burley, Mr Shapps accused her of “falling” for a Labour and union “stunt” on the concept he failed to interact in talks.

“I understand you want us to go back to beer and sandwiches in the 1970s,” the minister instructed the presenter, earlier than including: “This is a stunt by Labour and the unions that’s you’re falling for.”

Mr Shapps additionally mentioned union chief and the rail corporations have been “the ones with the technical details and “the mandate” for negotiations, which did not attain a last-minute compromise on Monday.

The transport secretary vowed to “push on” with modifications the legislation aimed toward limiting rail union energy by requiring a sure degree of service to be run and enabling the usage of company staff. “We are going to ensure that the law is firmly on the passengers’ side,” he mentioned.

The RMT pulled the plug on last-ditch talks with employers on Monday, rejecting a most pay rise of three%.

But the Department for Transport dismissed the declare as “absolutely not true” – and insisted {that a} £2bn shortfall in sources for the nationwide community that the RMT attributed to authorities cuts was right down to Covid.

Mr Shapps has accused RMT chief Mick Lynch of wanting to rework himself into one of many “1970s union barons”.

He instructed LBC radio on Tuesday: “I can see what’s happening here, their leader says he is nostalgic for the days of union powers and he’s determined to turn himself back into one of those 1970s union barons.”

Meanwhile, unions reacted with fury to stories Labour has banned its frontbenchers from picket strains, in a memo leaked to PoliticsHome.

Sharon Graham, common secretary of Unite, mentioned: “The Labour Party was founded by the trade unions and we expect Labour MPs to defend workers, by words and by actions.”