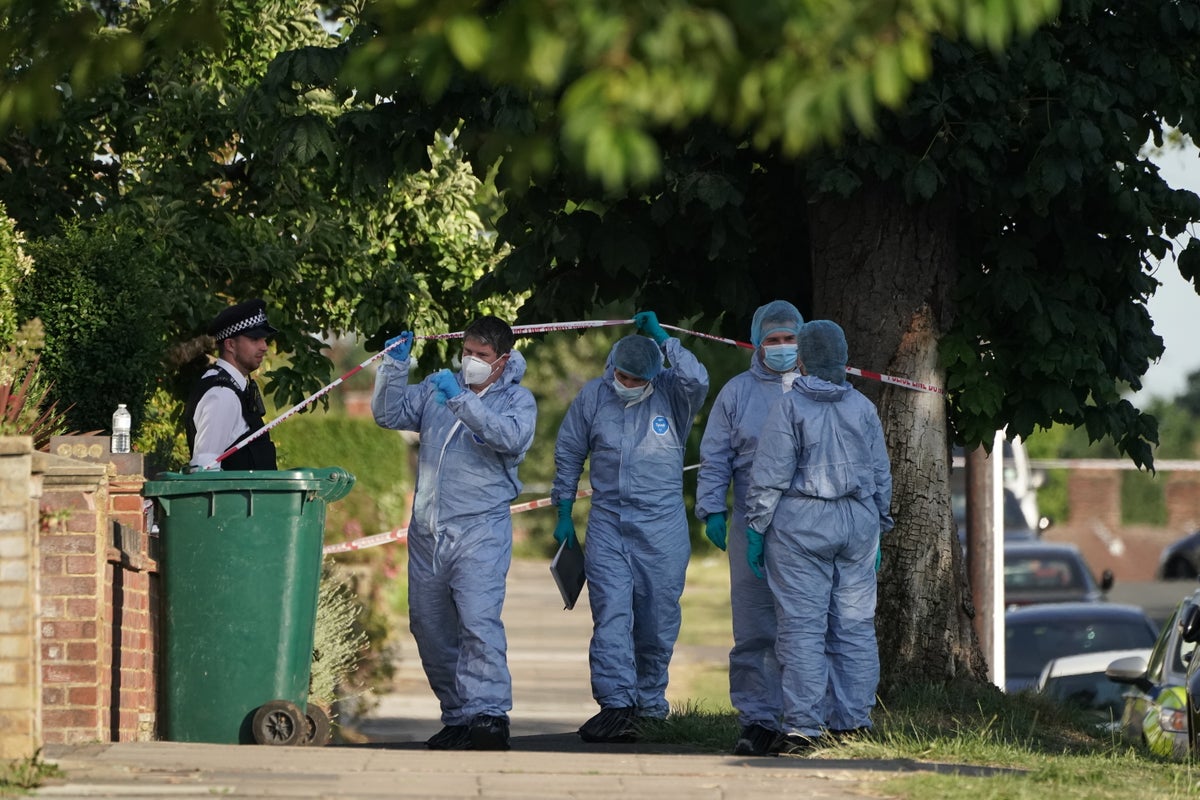 A person arrested after a mother and five-year-old little one died with stab wounds in north London has been released by police.

Police and paramedics discovered a 37-year-old lady and a five-year-old little one with stab wounds at an tackle in Brookside South, Barnet, north London on Tuesday.

Both have been pronounced useless on the scene.

They have now been recognized as Yi Chen, a Chinese nationwide, and her son Xing Duan Yuan, who was born within the United Kingdom and had a Chinese passport.

A 37-year-old man, who knew the deceased, had been arrested on suspicion of homicide, however was released with no further action, it was mentioned on Thursday.

A autopsy examination into the death of Yi Chen gave trigger of death as stab wounds.

Detective Chief Inspector Claire Hine, main the investigation, mentioned: “The post-mortem examination on Yi Chen has provided important new information as to the nature of her injuries.

“Following the post-mortem examination, the 37-year-old man who had been arrested in connection with the deaths has been released without further action.

“Nobody else is sought in connection with the two deaths.

“This incident has had a devastating effect on the family of Yi and Duan. We have specially trained officers who are providing support to them where we can.”

A autopsy examination in respect of Xing Duan Yuan is scheduled for Wednesday subsequent week.