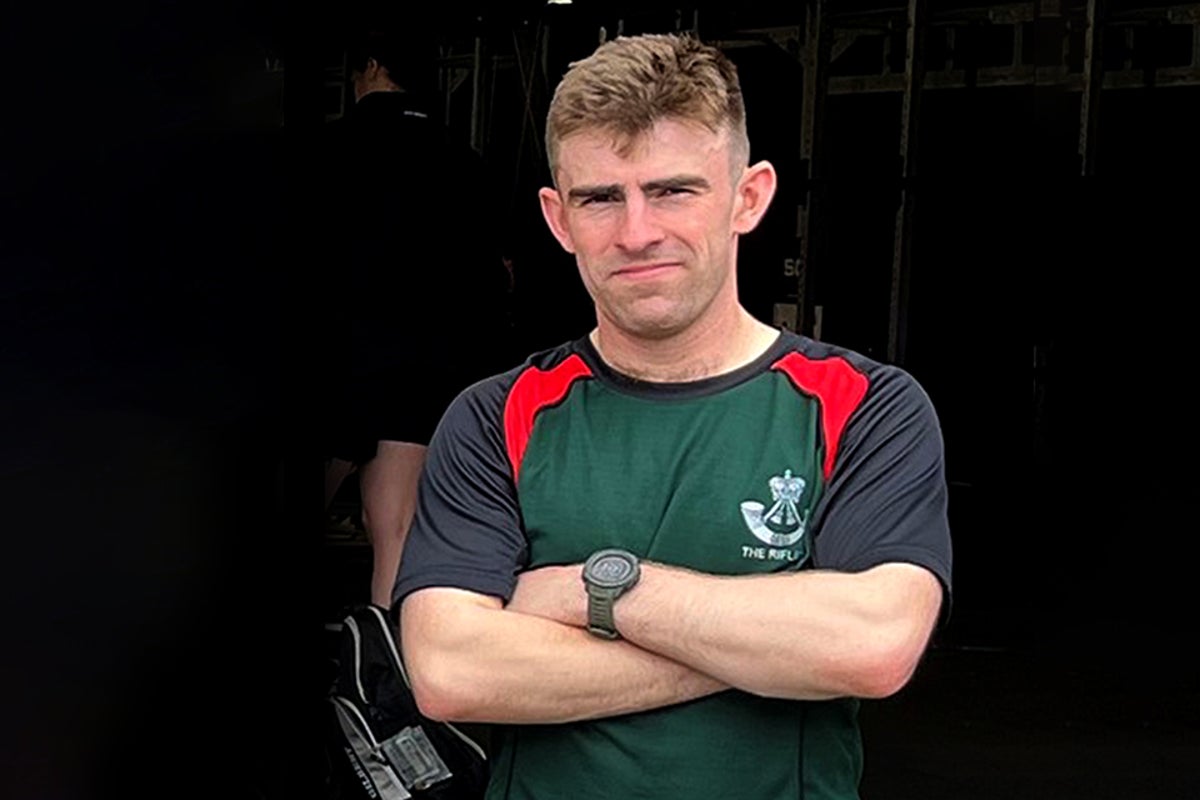 Tributes have been paid to a British soldier died in an incident involving an armoured vehicle throughout a coaching train on Salisbury Plain in Wiltshire – the second such prevalence in underneath a 12 months.

Emergency companies had been referred to as to a stretch of the plain west of Tidworth at about 10.45am on Tuesday after stories {that a} man had been concerned in a collision, Wiltshire police mentioned.

Max George, 26, a part of the fifth Battalion The Rifles (5 RIFLES) suffered critical head accidents after being struck by a Warrior infantry preventing vehicle and died on the scene. He was on foot when he had been killed.

Max was described as a “natural commander.”

Lt Col Jim Hadfield OBE, Commanding Officer 5 RIFLES mentioned: “Max was a star that burned bright. Effortlessly impressive, he was a natural commander, who exuded fierce determination matched by selfless compassion. We loved him for it. He stood out, and still stands out; we are so much poorer for his loss. My thoughts and prayers are with his family and friends.”

Maj Joe Murray, Officer Commanding D Company, 5 RIFLES mentioned: “Max stood out from the crowd, and although he would have innately hated that, it was true. Diligent, bright-eyed, and quick off the mark, he slotted into his role commanding 13 Platoon from the off; we were only starting to understand Max’s exceptional potential. Unassuming and meticulous, Max needed very little time to bed into his role.

“Max’s death will leave a gaping hole in 13 Platoon and the wider company, who have benefitted enormously from the care and leadership he was so ably providing. Martin, Vivienne, Claudia and the wider family, our hearts go out to you.”

Members of the 13 Platoon Riflemen, D Company, 5 RIFLES mentioned Max made an enduring and profound impression on everybody he got here into contact with.

“2Lt George always put himself out, day and night, to help those around him. He put himself on the same level as those he commanded, never expecting extra treatment, and always repaying favours received,” the Platoon mentioned.

“2Lt Max George wasn’t all work though. We had great social events, some that he organised such as our visit to the Regiment’s Sounding Retreat or evening trips to Sandhurst to check on the potential officers. We would say he was always ‘one of the blokes’, a proper Rifleman!”

Wiltshire police mentioned it was main the investigation alongside the military and the health and Safety Executive.

In October final 12 months, Pte Jethro Watson-Pickering, 23, was killed throughout a coaching train on Salisbury Plain when his Warrior armoured vehicle overturned.